Officer Green was checking Wallace into the metro jail on counts of robbery and arson before Wallace grabbed a knife and fatally stabbed him. He then used Mr. Green’s patrol car to flee the scene. The officers then trailed him and rounded him up before killing him in a fierce exchange of fire. 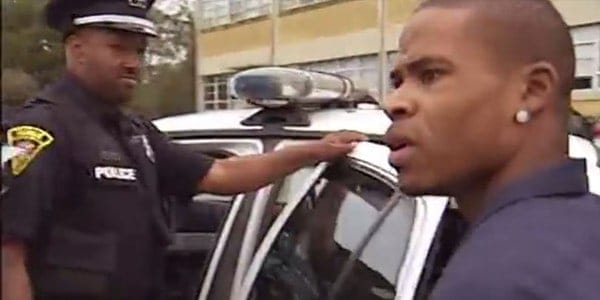