Eating plant-based foods such as fruit and vegetables is recommended to help fight cancer. Let us take a look at the foods recommended by researchers which can help fight the dreadful disease.

Broccoli contains a compound called sulforaphane which helps to boost the protective enzymes in the body. It’s also believed to target cancer stem cells that cause the growth of tumors. Steam your broccoli or eat it raw to get the full benefits as microwaving it can destroy most of its cancer-fighting flavonoids. 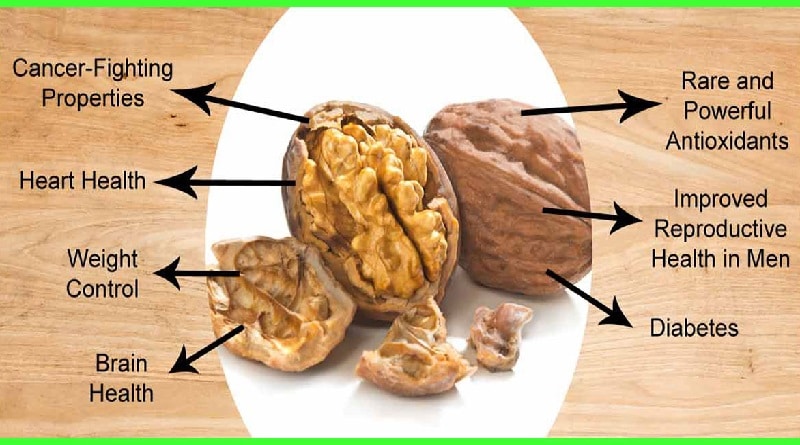 The phytosterols in walnuts appear to block the estrogen receptors in breast cancer cells and slow down their growth.

Berries contain valuable phytonutrients. Black raspberries are particularly good for slowing down the growth of cells that could become malignant. The anthocyanins stop new blood vessels from forming and potentially feeding a tumor.

A study on rats at Michigan State University found that black and navy beans could reduce the risk of colon cancer. A diet rich in these legumes increased levels of a certain fatty acid which helped to protect against the growth of cancerous cells. 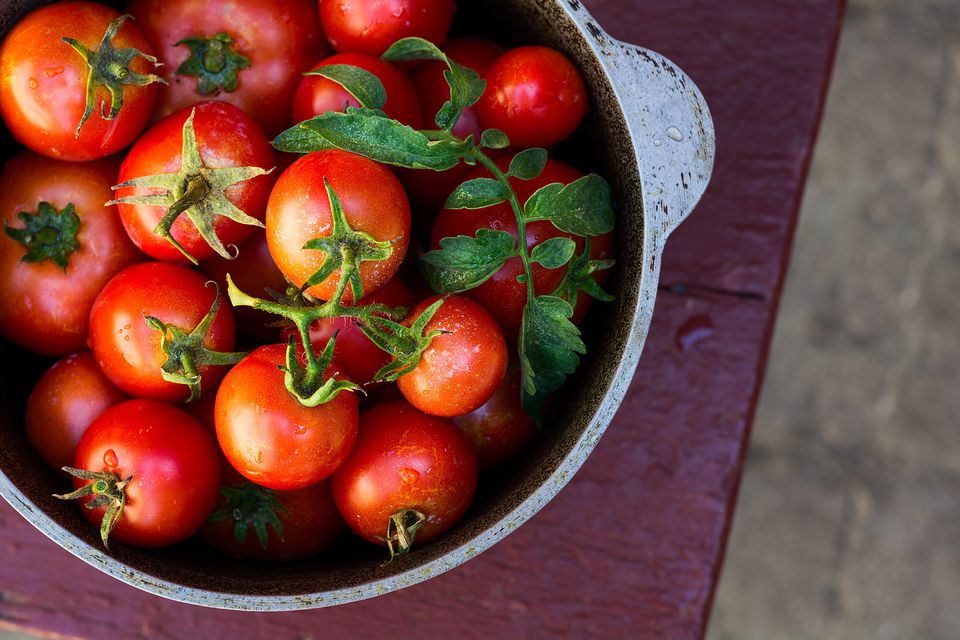 The redness of tomatoes comes from a carotenoid called lycopene that has been found in a study to arrest the growth of endometrial cancer cells. The best benefits come from cooked tomatoes because the heating process increases how much lycopene your body can absorb.

A women’s health study found that those who consumed more garlic had a much lower risk of some colon cancers than women who did not eat much garlic. The phytochemicals in garlic can stop the formation of carcinogens in the stomach.