Nausea is caused by things such as illness, pregnancy, motion sickness, chemotherapy for cancer and acid reflux. Ginger is well known as one of the most effective natural remedies for nausea. 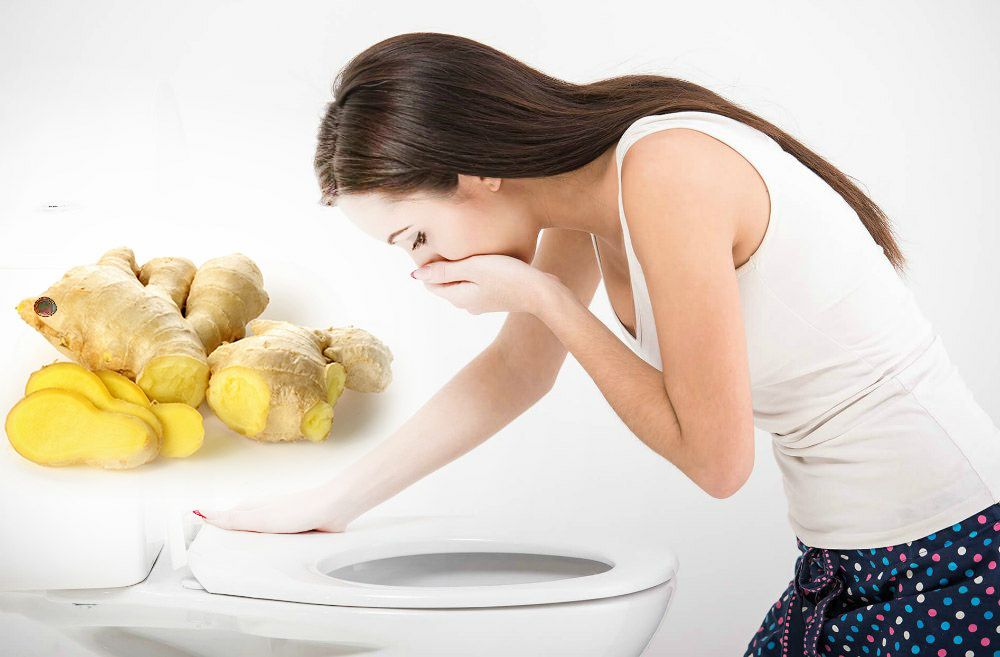 One of the easiest ways to include ginger in your diet is in a ginger tea. All you do is cut some ginger root up into small pieces. Boil 2-3 cups of water in a pot and add the ginger. Allow it to simmer for five minutes and then remove from the heat and strain out the ginger. Adding a little honey makes it more palatable.

One of the best ways to include ginger in the diet is to drink it in lemonade. All you need is some slices of fresh ginger root, four cups of lemon juice and three cups of sugar.  Place the water, sugar and ginger slices in a large saucepan and boil.  Turn off the heat and add the lemon juice. Allow the mixture to cool down and then refrigerate.

If you don’t like the taste of ginger, try eating it like a candy. Peel and slice the ginger and cook it in boiling water until it is quite translucent. Drain off the water but keep it handy, weigh the ginger and add the same amount of sugar. Put the pot back onto the stove and add about a quarter of the drained water. Cook it on medium to high heat and stir for 20 minutes or so until it begins to crystallize. 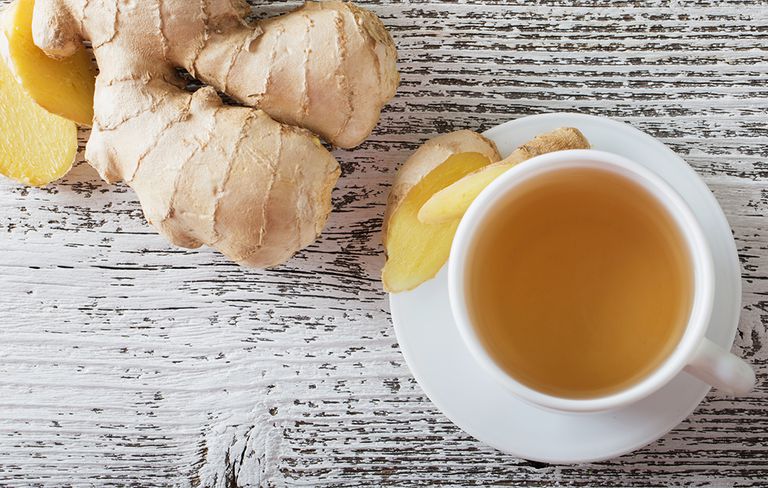 Add ginger to a soup

You can add ginger to a variety of soups. It makes a great addition to a carrot soup. Make a carrot soup the way you normally would but simply add 2 tablespoons of freshly grated ginger root to your ingredients.